This week marked the launch of the COP26 climate talks in Katowice, Poland. The month-long negotiation session will address how to move the national governments of the world forward in achieving the goal of… 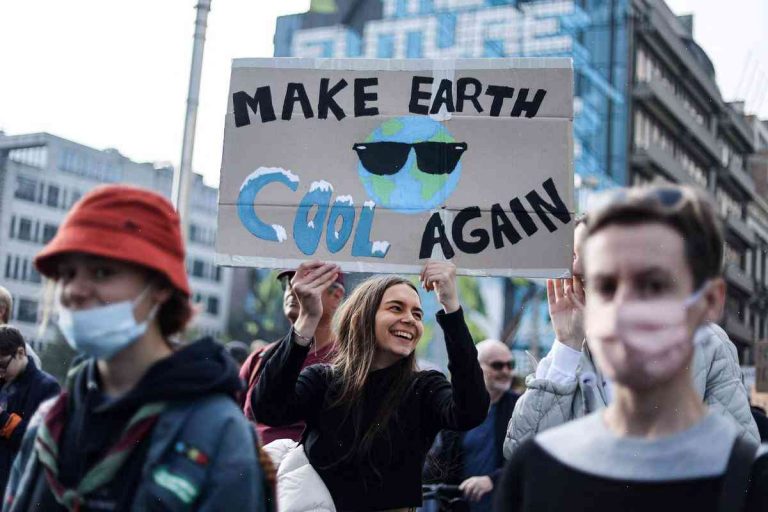 This week marked the launch of the COP26 climate talks in Katowice, Poland. The month-long negotiation session will address how to move the national governments of the world forward in achieving the goal of the Paris climate accord. Negotiators will work to establish a common set of rules for how countries move forward and stay on track towards the elimination of greenhouse gas emissions, including limiting the global temperature rise to 1.5 degrees Celsius (2.7 degrees Fahrenheit). The challenge facing negotiators will be to draw the line between how countries communicate their goals and how they are carried out — how they establish a universal set of rules and their incentives.

The stakes are high: A plan to achieve the goal of the Paris Agreement that establishes rules and provides accountability will be central to the success of international climate change policy moving forward. Under the terms of the Paris agreement, pledges made to reduce greenhouse gas emissions by their national level must be translated into a standardized list of commitments known as the Nationally Determined Contributions (NDCs). Each country must then enter into bilateral and multilateral agreements to implement its collective “stocktake” to reduce emissions.

In the COP22 meeting last year, national governments committed to transforming how they implement their collective pledges into an action plan and document that will be published by the time of the next COP24 meeting in 2020. This process will be essential to ensure that each country is consistently and properly accounting for its emissions and measuring its progress against its national policy commitments.

With many people looking to hear information and find guidance from the United States on this important issue, the White House has engaged in a series of contradictory and contradictory statements regarding the commitment the United States will make. Last week, the White House announced that the U.S. will not be submitting the public comments necessary to participate in the COP26 meetings, and yet now President Trump and his cabinet members are announcing proposals and statements regarding the Paris Agreement that seem deliberately designed to undermine the global effort to meet the goals set forth in the agreement.

The fact that statements and proposals from the highest levels of U.S. policy-making are not true has the potential to obscure the good work that has been done by states and local governments in advance of the negotiations in Katowice. These entities should remain strong advocates for the Paris climate targets and cooperative efforts to combat climate change, and they should continue to help the United States with its commitment to meeting the Paris climate targets.

The COP26 meetings in Katowice are a crucial opportunity for states and local governments to show the world the potential the United States has as a leader in addressing climate change. The government’s own statements and rhetoric of the White House show the political risk involved in being an advocate for the Paris Agreement, and it’s important that states and local governments maintain their legitimacy and the future of their multilateral discussions without any political tampering.

Bringing integrity to climate action won’t be easy. The whole concept of a global climate agreement is based on the idea that countries may have different economic and political interests, but they all share a common goal of reducing greenhouse gas emissions and making the planet a better place. That objective has not been reached yet, but if governments come together to create robust rules that are transparent and accountable, they may yet achieve their shared objective.

The international community recognizes the strong role states can play in achieving a positive outcome at COP26, but only if they are recognized for their leadership, and the role they play in addressing climate change should not be undermined by politics.

500 years of honouring and preserving our neighbourhood’s history