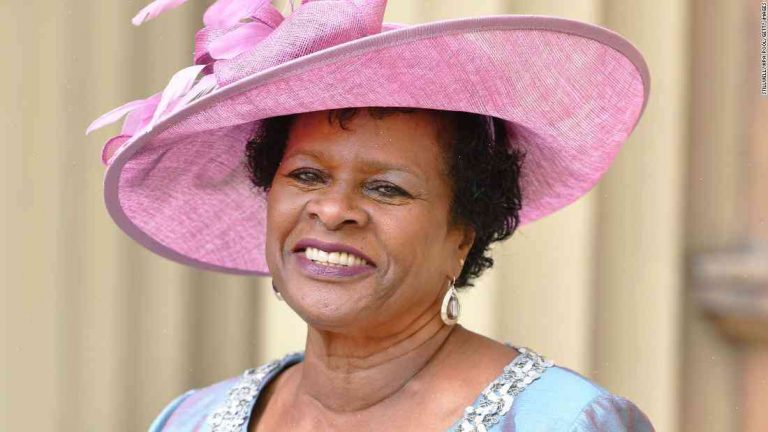 Trinidad and Tobago, Grenada and Curaçao are also eligible to elect first head of state

Barbados has elected its first president in more than 80 years, replacing the British royal as the head of state.

Jacob Appiah-Walter became the head of state when the Electoral College voted 566 to 201 to replace the Queen. President-elect Appiah-Walter becomes the first person with no previous political experience to lead Barbados.

Trinidad and Tobago was the first country in the Caribbean to elect a president from within its political ruling coalition, instead of calling a referendum on the issue.

Grenada’s president, Keith Mitchell, and Curaçao’s president, Judson Hill, also joined Appiah-Walter as the first presidents of their countries with no political affiliations.

Portugal’s decision in 2017 to establish an EU presidency seat for non-member countries, including Barbados, clears the way for the Caribbean island to replace the Queen as the head of state.

The election came as debates continue over the demise of the monarchy. After losing a referendum in which just 44% of Barbadians voted for an independent prime minister last year, the prime minister, Mia Mottley, has said she favours reforming the island’s constitution to make the president the first minister in a coalition government.

But Mottley has said she does not want to abolish the monarchy, preferring to honour the Queen’s role as head of state by introducing other privileges, including freedom of speech for parliamentarians.

The Caribbean island used to have three full-time MPs from its socialist party, the Barbados Labour party.

Still, opponents of a republicanism have said Parliament would be better placed to reform the constitution than an individual president.