Written by Staff Writer, CNN Hopes were raised last week that Nazanin Zaghari-Ratcliffe, the British-Iranian aid worker detained in Iran, could soon be released as her case continues to drag on. But a last-minute… 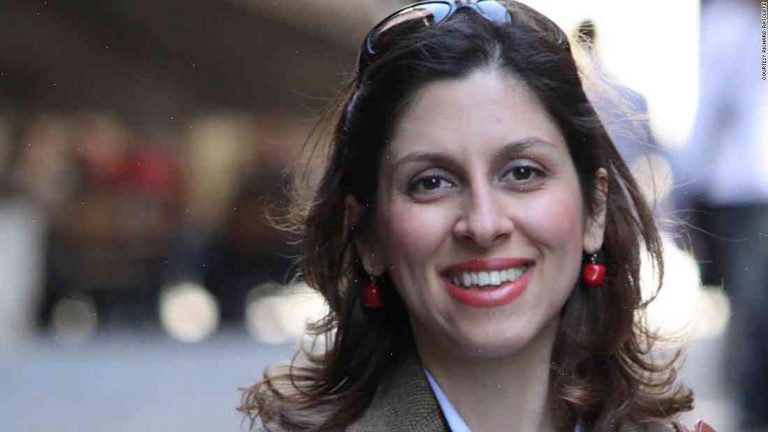 Hopes were raised last week that Nazanin Zaghari-Ratcliffe, the British-Iranian aid worker detained in Iran, could soon be released as her case continues to drag on.

But a last-minute court decision has dashed those hopes. Britain’s Foreign Office said Tuesday morning that the judge in the case ruled that there was “sufficient evidence to reject” her claim for a reprieve on grounds that she is not a political prisoner.

“The Iranian prosecutor asked the court to make the ruling on the reprieve, which the court did,” a spokesman for the Foreign Office said. “There is no prospect of a further appeal. We will continue to make representations to the Iranian authorities to secure the release of Nazanin.”

She and her daughter Gabriella were arrested in April 2016 in Iran, together with her British-Iranian fiance, after visiting family.

UK Foreign Secretary Jeremy Hunt called on Iran’s Foreign Minister Mohammad Javad Zarif to free Zaghari-Ratcliffe last week, saying that she was “on a valid mission to Iran to help improve conditions for refugees — an invaluable woman whose life has been put in danger by this unjust detention.”

Zaghari-Ratcliffe gave her last statement from prison last week, saying that she had “confessed to a crime I did not commit.”

Accused of trying to overthrow the government

Zaghari-Ratcliffe, who was 38 when she was detained, worked as a community manager for the Thomson Reuters Foundation, a London-based charity, and was on a three-day trip to visit family.

In May, the convicted former Iranian intelligence official Gholam Hossein Mohseni Ejei said her arrest was linked to her work with the Foundation, while state news agency IRNA said her visit was in her role as a manager for the charity.

Zaghari-Ratcliffe and her family deny that she was planning to undermine the Iranian regime.

She is among 10 British-Iranian nationals detained in Iran on charges such as “spying” and espionage. Those detained include Nazanin Zaghari-Ratcliffe, an employee with the Thomson Reuters Foundation, the charitable arm of the news agency.

Zaghari-Ratcliffe has been in Tehran’s Evin prison for three years.