If you’re a fan of wearing that bold red accent over your chest, then you’ll love these new suit designs for the upcoming Winter Olympics. The looks, which hit newsstands in Canada today, are… 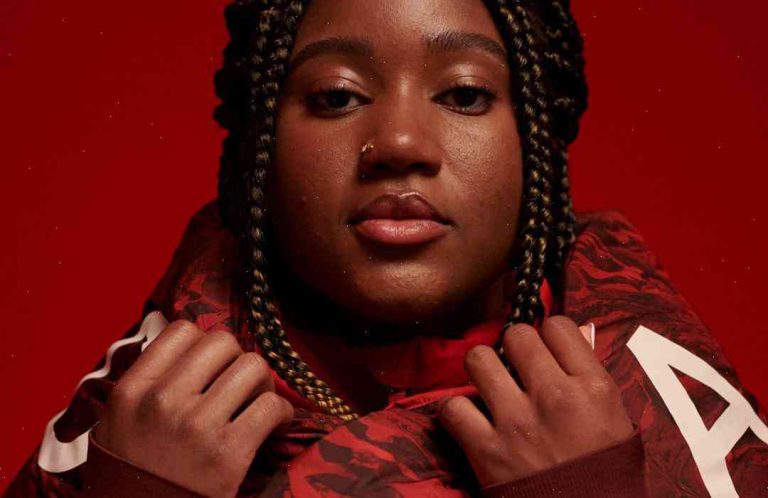 If you’re a fan of wearing that bold red accent over your chest, then you’ll love these new suit designs for the upcoming Winter Olympics. The looks, which hit newsstands in Canada today, are proudly from the country’s Own the Podium program, which helps fund athletes to compete at the highest level.

While the outfits may be outfitted in red and white, the team’s beige trim will give them their own distinct color — and mark their unified theme. They’ll be worn by more than 80 athletes, who are aiming to bring home more than $56 million in prize money for themselves, their families and the whole country.

“Own the Podium is supporting more than 80 athletes from 17 different sports, with 25 Olympians competing for Canada in the Winter Olympics,” the program wrote on Instagram, posting a snapshot of athletes arriving in Pyeongchang, South Korea, ahead of the winter games.

“Olympic glory can happen to anyone,” the post said. “Athletes from across Canada are in Pyeongchang ready to bring home the medals! Canadians are counting on their Own the Podium athletes to inspire us all!”

The athletes participating in the sport most expected to do well in the race for gold medals include cross-country skier Mike Riddle, who’s seeking to win his sixth Olympic gold, and luger Brian Hansen, who’s hoping to defend his team bronze medal from the 2014 Sochi Games.

Mr. Hansen told CBC that he already had “an excellent bunch of teammates” willing to wear their Team Canada Team Outfit uniforms.

“It’s important that we put ourselves in the best position to compete in the games and get the best possible results,” he said. “It’s a big deal for a small nation like ours to have that kind of delegation going to Pyeongchang, it shows how far we’ve come in the sport.”

See the uniforms on display in Pyeongchang when the Winter Olympics officially begin on February 9, and update us on how you like them in the comments.

Read the full story at CBC.ca