By the end of another bloody, racist and deeply irresponsible week in this country’s politics, “ALICE” has a new victim. Isaac “Sliwa” Rodriguez, a biracial, Latino and two-time immigrant rights activist, has been handcuffed… 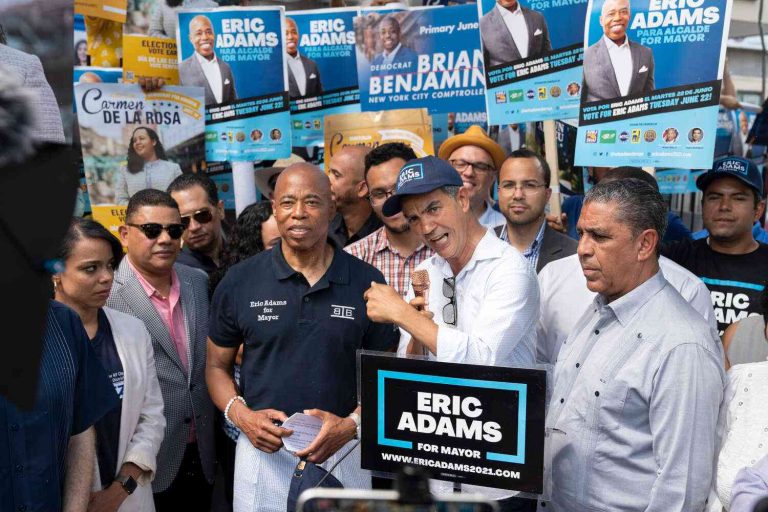 By the end of another bloody, racist and deeply irresponsible week in this country’s politics, “ALICE” has a new victim. Isaac “Sliwa” Rodriguez, a biracial, Latino and two-time immigrant rights activist, has been handcuffed and thrown into a Chicago police van on account of being confused with someone else and arrested for being illegally in the country. He has just come out of the Daley Center in the Loop, where he was being questioned over what he believes was a crime committed against his and a friend’s car.

Rodriguez is a lanky, 35-year-old lawn care mechanic from Illinois. He has lived in this country all his life and has become an active and prominent activist and community organizer over the last decade as an advocate for immigrant rights. His arrest is nothing less than a hateful and racist attack against one of the most visible and courageous movements in this country today. There are multiple children from his community and his race put him in the crosshairs. As he was being led away in handcuffs by six Chicago police officers, he shouted out his claim to have been mistaken for a criminal. “No I am not a criminal,” he said and then was put back in the back of the police van where he still stands and at which point he continued his plea. “I am trying to recover from being picked up by the Chicago police and thrown into jail because they think I’m a criminal when I am an immigrant and I’m an American.” The man who called 911 for help after he was assaulted, told the police that the attackers were Hispanic and that “they got the wrong guy.” It is apparent to anyone who has looked this man in the eye that he is not a criminal. At least as far as he knows. He is a man with a history of public and charitable work, to whom the police were clearly not familiar. He is a father, a political activist, and someone who has been defending this country’s border for decades. But to the Chicago police, he is a criminal and illegal alien with no rights.

President Trump was quick to issue a statement lamenting the “horrible sight” of an illegally detained American citizen in the back of a police van, calling it “totally inappropriate.” He praised the brave Chicago police officer who prevented an “emergency situation” from happening by intervening to help plead with his arresting officers to realize that they were mistreating a non-violent American citizen. The President’s use of the term “illegal alien” is another violation of his oath to uphold the Constitution and make sure that illegal immigrants are treated fairly.

Says Msg. Rodriguez, “I am not a criminal, nor is my friend. No ‘crime’ was committed. We have lived in this country legally all our lives and we are being thrown in jail as undocumented immigrants. The Chicago police see us as criminals but they were wrong. They should not have used this kind of terminology and they did not know us, even though I have done political organizing with them for many years and he has been part of the meeting of the Chicago Immigrant R.E.C.”

The stark realities of underpaid Asian-Americans at work