Cyndi Lauper’s ‘Is This a Room’ to close on Broadway 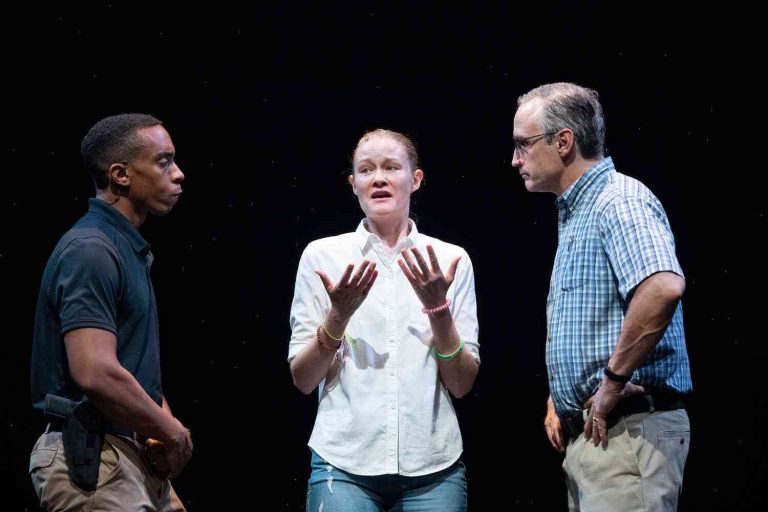 Broadway’s “Is This a Room” and “Dana H.” will close early.

The musical “Is This a Room” starring Cyndi Lauper will close March 8, the nonprofit Actors’ Equity Association said. The company opened in January 2015.

Written by Susan Stroman, “Is This a Room” also featured a score by Lauper, Lily Tomlin, Billy Porter and Leslie Odom Jr.

The show closed after poor reviews following its 2015 opening.

Fierstein’s play will close March 9. “Is This a Room” also starred Spencer Glass, Morgan Spector and Aaron Tveit, in addition to Fierstein.

The musical “Hello, Dolly!” will open on April 7, the production’s record 111th performance.

That production, starring Bette Midler, is the highest-grossing title on Broadway that’s run more than 100 shows, according to a representative for bookers.