Darren Walker, head of the Ford Foundation, says vaccines are ‘an ethical issue’ 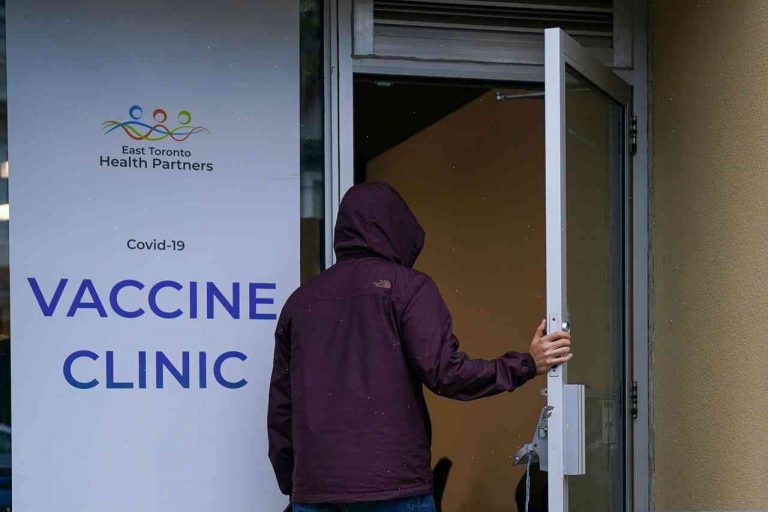 Walker wrote in a post published Wednesday that it’s “fair” for parents to opt out of vaccinations and for the foundation to also take a position on the issue. Walker, a former U.S. ambassador to the United Nations, wrote that while the foundation doesn’t have a position on vaccines because it sees them as an ethical issue and expects all of its funders to follow the same commitment, he agrees that vaccinations protect society.

“Anti-vaccination rhetoric has given ammunition to those intent on undermining the ability of all of us to protect each other and achieve health, happiness and prosperity,” Walker wrote. “Anti-vaccination ideologies lead to a paralyzed public health system that doesn’t respond to outbreaks of disease in time.”

In 2018, only 3.5 percent of American children were fully vaccinated, according to federal data. Additionally, nearly 10 percent of children weren’t immunized at all because they were too young to get them or some sort of religious objection.

Another fact that Walker highlights in his post: the chief physicians for the U.S. Food and Drug Administration have called the notion that vaccines cause autism “a myth that has been debunked by medical science.”

Walker said he understands why some parents are concerned and worries that “a lack of scientific evidence or opinion on this question could erode not only public confidence in the vaccine program but also doubt about the usefulness of science.”

But he wrote that public health officials know what they’re doing, and “the science supports universal vaccination and the foundation will continue to fund programs to get all children fully vaccinated.”

The post is also part of the Ford Foundation’s commitment to promote a “healthy, safe and free” public health system, according to the post.