Iraqi forces have captured the finance chief of the ISIS terrorist organization, government spokesperson Saad al-Hadithi announced Wednesday. The prime minister also hailed the successful operation against ISIS, saying they have all been vanquished… 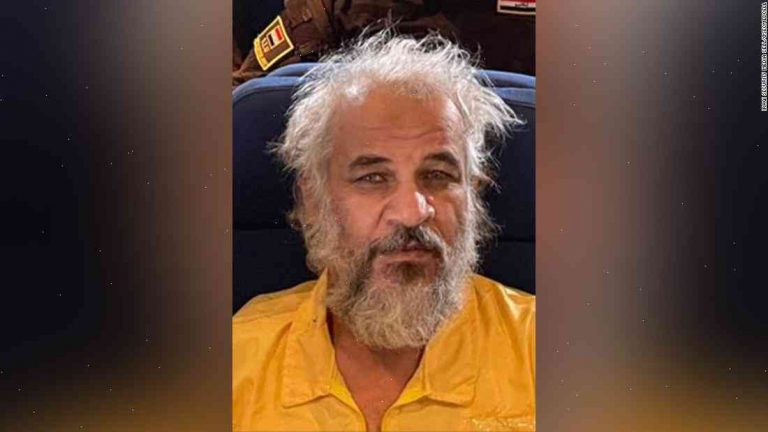 The prime minister also hailed the successful operation against ISIS, saying they have all been vanquished in Iraq and Syria. He said: “God willing and in the shortest possible time, it will not be more than a couple of months until we will fully eradicate these (ISIS) terrorist groups.”

“The hand of the beast has been eliminated in Iraq and in Syria, but its taint will not escape us,” al-Hadithi said at a press conference in Baghdad, according to Reuters.

This is not the first time that Iraqi forces have captured members of ISIS. Earlier this month, a senior ISIS leader was captured in Mosul.

Mosul, the last major city held by ISIS, was liberated from ISIS control in July after Iraqi forces fought in nearly 9 months with U.S.-led coalition troops.

Iraqi forces have also captured some hundreds of ISIS members from a district in southern Syria, according to Reuters.

Reuters contributed to this report.

On Wildfire Smoke and Environmental Allergies