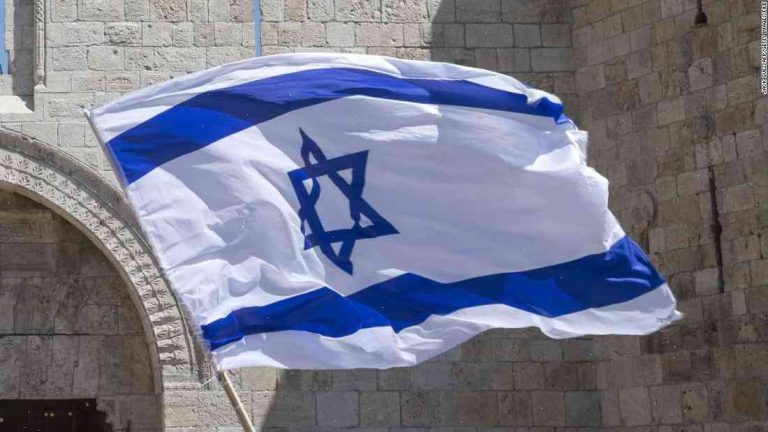 Six Palestinian civil society groups have been declared “terrorist organisations” by the Israeli tax agency and their assets frozen.

They are accused of involvement in Hamas-sponsored attacks in 2007 against Israeli soldiers.

The tax department said it was setting up a fund to reimburse aid recipients.

The decision marks a crucial test of Israel’s standing within international community and UN support.

Israel has moved steadily against grassroots Palestinian groups in recent years, accusing them of terrorism and, in some cases, in efforts to defend themselves.

It accuses Gaza-based Hamas of being behind rockets launched at Israel in Gaza. Hamas says it only protects Palestinians and is committed to non-violence.

Palestinian officials strongly condemned the moves against the Palestinian groups.

“This decision should be condemned by all civilized human beings.”

Ban Ki-moon, the outgoing UN secretary-general, said in a statement: “These new activities, seriously upsetting the well-established international conventions and policies for the protection of civilians and oversight of humanitarian goods, will, if not checked, render Gaza an open-air prison with no guarantee for its inhabitants’ liberty or safety.”

Israeli tax authorities say they are guilty of financial transfers to the illegal Hamas rulers of Gaza – activities that could help fund the shelling of Israel.

The organisations have denied the accusations and said Israel was using them as tools to support its blockade of Gaza.

The six groups are accused of helping fund the rocket fire which led to the killings of several of Israel’s soldiers.

They have been allocated $30m (£24m) in 2011 – which amounts to around 5% of their annual budget – by the Israeli government and non-governmental organisations.

But some of their funds may have been diverted to the Hamas group, said the head of Israel’s department of general customs, Eyal Sharshani.

The Israeli tax authority argued that the civil society groups had overstayed their visas by seven years and therefore face being refused entry, according to the Jerusalem Post newspaper.