Former Vice President Joe Biden voiced his support for an opposition effort to ballot initiative that would ban the distribution of mandatory vaccination records by state governments. During a debate with Democratic gubernatorial candidate… 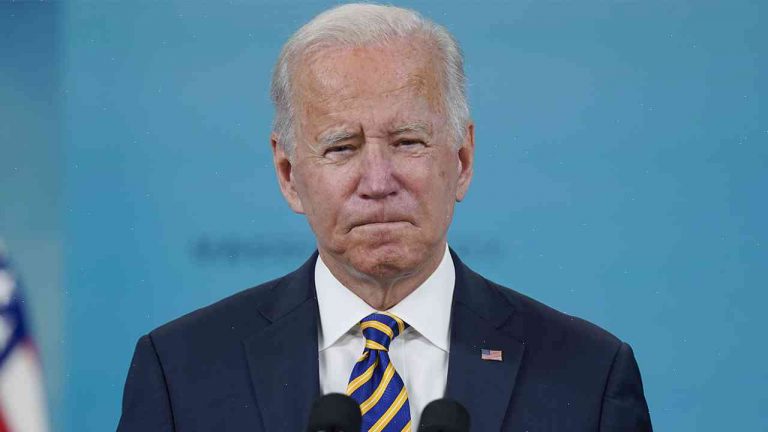 Former Vice President Joe Biden voiced his support for an opposition effort to ballot initiative that would ban the distribution of mandatory vaccination records by state governments. During a debate with Democratic gubernatorial candidate Ralph Northam over the state’s Virginia Safe and Healthy Schools Act (VSHS) on Friday night, Mr. Biden echoed, in response to a question about whether he supported the law, “I do not support the law that got passed.”

During the debate, Mr. Biden and Mr. Northam sparred over why they had not been more vocal about their positions on the issue — Mr. Biden’s former Delaware senate colleague, Tom Carper, in July became the first sitting senator to speak out against the controversial law. The debate focused on several issues surrounding education in Virginia, including vouchers, charter schools and VA SOSS. During the discussion, Mr. Northam and Mr. Biden agreed on issues regarding the private and home school opportunity, but took shots at the VSHS Act.

Biden attempts to block question about “VA SOSS.” Northam’s not sure: “That is right on the record. I opposed it.” pic.twitter.com/F7oKyGXPxN — Rebecca McGowan (@rmcgowan) August 12, 2017

“If we went down this path, there would be no two ways about it, our educational systems, public and private, our test scores would be destroyed,” Mr. Biden said. “Because schools would be gerrymandered to do what was necessary to get a grade, instead of doing what was best for kids.”

In a discussion with The L.A. Times, “Mary Youngkin” added, “Parents who want exemptions should be able to get one. We should leave education and vaccination separately.”

Read the full story at The New York Times.

Michelle Obama takes new stance on vaccines, urging pregnant women to get them

Joe Nathan: ‘My brother died when I was in the World Series,’ then told when he was going to pitch again

Outed as a celebrity on ‘Friends,’ TV’s Gunther remembered