John LightSquared on the telecom: My son convinced me to step down

The chief executive of LightSquared, whose company’s controversial plan to build a high-speed wireless network failed this summer, told regulators that her son influenced her decision to step down as CEO, a claim the… 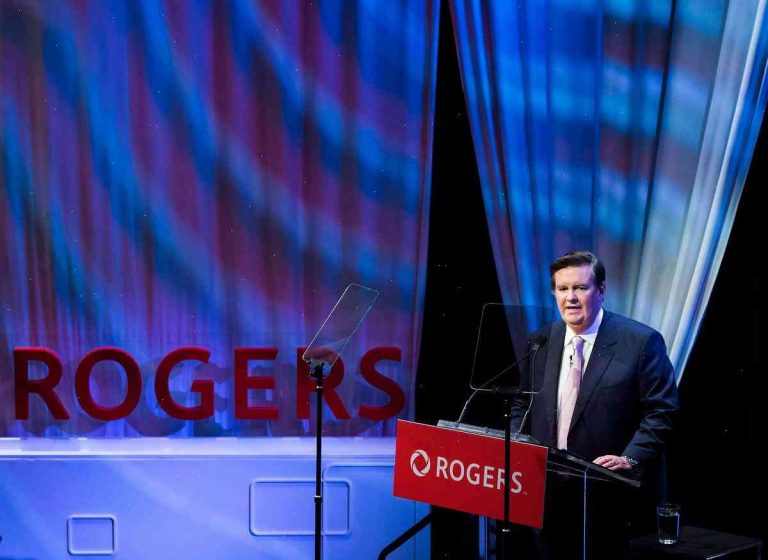 The chief executive of LightSquared, whose company’s controversial plan to build a high-speed wireless network failed this summer, told regulators that her son influenced her decision to step down as CEO, a claim the company’s board apparently took issue with.

Documents filed with the Delaware Chancery Court on Friday reveal that David LightSquared resigned as chairman of the board on Aug. 10, the same day his father, John Sr., handed him the reins as CEO. His resignation was to take effect immediately.

The filing also indicates that the board accepted his resignation at a meeting on Aug. 9, which would have occurred a day after The Washington Post published an article reporting that he had stepped down from both roles. The board didn’t mention his resignation at the meeting, according to the filing.

But on the morning after the article was published, David LightSquared called his mother, LightSquared founder and former CEO Leslie LightSquared, to explain that he’d been forced to resign. He told her that his son had convinced him to leave, saying he “came to regret” his son’s role in the situation, the filing states.

The LightSquared shareholders’ committee, in a court filing dated Aug. 10, accused the LightSquared board of trying to conceal David LightSquared’s involvement in discussions over the company’s management. The board has declined to provide any explanation for the resignation, according to the filing.

David LightSquared said his father was still on the board and had only agreed to put him in charge of a transition team as part of the family pledge to protect the company during its legal battle with Dish Network Corp.

He said his mother had been upset that the management team and Dish had coordinated a news release announcing John LightSquared’s resignation as CEO before their plan to strike a deal had even been discussed.

David LightSquared said his family had been ready to quit the board several months ago because it had become clear that the legal battle with Dish, and the controversy it caused in the business community, had become a distraction to his attempts to build a wireless network. He said his father had urged him to remain the face of the company and was supportive of his bid to build a wireless network.

Leslie LightSquared said the board’s Aug. 9 decision not to address her son’s role in the dispute “silenced the voice of the father who invested over $3 billion in the company and who has continued to do so.”

David LightSquared, who has filed a lawsuit against the company, said in a statement through his lawyers that he “did not try to influence his mother’s decision and never would.”

The board has sought to defend its actions, arguing that Leslie LightSquared’s claims were based on “false or misleading testimony.”