In November 2018, Sun’s Life Monkey tested positive for measles in a sample from its natural habitat and posed a serious threat to members of the public living in the village. Fortunately, due to… 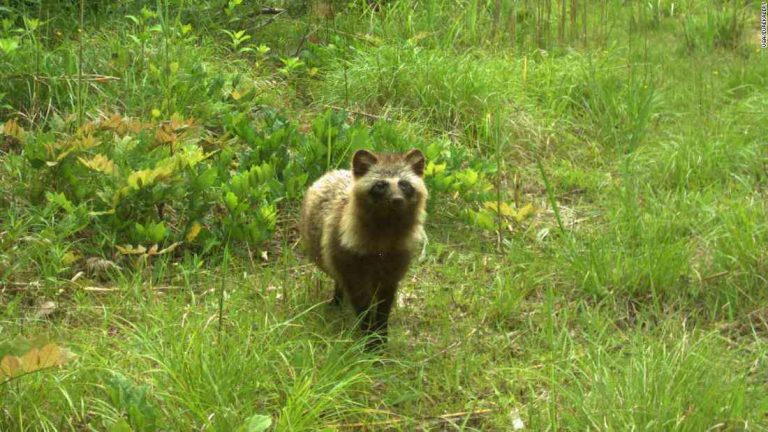 In November 2018, Sun’s Life Monkey tested positive for measles in a sample from its natural habitat and posed a serious threat to members of the public living in the village. Fortunately, due to the rapid response of local authorities and local residents the monkey was determined to be just a case of hypothyroidism and promptly destroyed. The birth of the monkey was a cause for great concern for its fellow residents.

Sun’s Life Monkey has an extremely wide range of risk factors for contracting diseases such as measles. Despite the tremendous efforts of humans to achieve a sustainable Fukushima environment, the fear of the virus such as measles is still present in the community.

Despite this public anxiety, the prefecture is highly supportive of the animal population. As a precaution, the prefecture has begun to collect and check the wild animals’ vaccination status and report back the results of the examinations. Our neighbours, the villages and cities, have begun to have a better understanding of the danger posed by the monkey and continue to have an active awareness campaign on the importance of personal and community vigilance. The animal population is gradually recovering.

Japan’s Saga prefecture’s Matsushima Island has recently applied for registration of a wild monkey species, a status that would be the first step to ensure the protection of the animals and their habitats. Just like the Woomen monkeys of Japan, the Mara Nigerino, Western Lionish, and Cherombelis have been attacked and exterminated in other parts of the world due to persistent threats. We believe they are perfectly safe in Japan and will remain here for future generations.

• Postscript: in September 2019, in order to eliminate the Yamagata zebra mussel, the prefecture collected thousands of zebra mussels from the island. A contaminated water treatment plant, a test-plot storage for methyl alcohol and a storage facility for body waste were prepared for this water treatment. These facilities are currently in use. A new PDR has been submitted to the Japan Maritime Self-Defense Force to confiscate the Z. zebra mussels aboard ships destined for Japan. Since the waters of Yamato Sea are home to a large population of zebra mussels, we have decided to cancel the actual seawall that was installed there. Instead, we will install another seawall immediately. To make this plan a reality, the seawall will be reinforced, the whole park will be cleaned to enhance its water quality, and areas in the park, including water lily ponds, will be covered with a plastic sheeting to reduce human contamination.