Image copyright Sai Sankar Despite a small number of logistical challenges and the possibility of racial prejudice, the UNHCR would have been a welcome presence in Trincomalee for the recent World Refugee Day on… 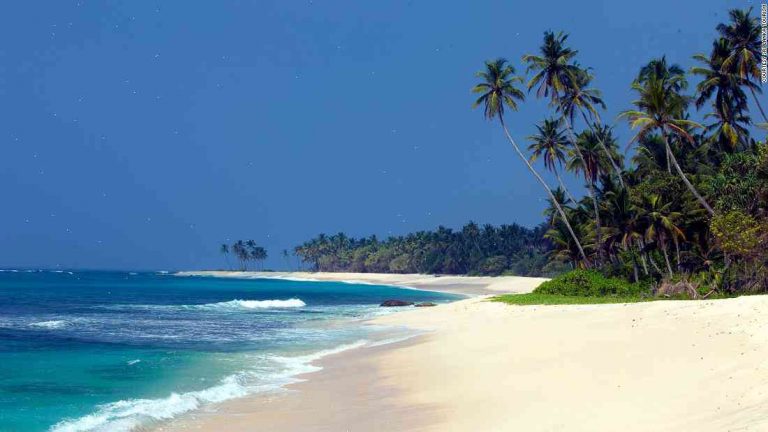 Despite a small number of logistical challenges and the possibility of racial prejudice, the UNHCR would have been a welcome presence in Trincomalee for the recent World Refugee Day on 1 November.

Trincomalee is a traditional home of Sri Lanka’s ethnic Sinhalese minority. It is now the most multicultural city in South Asia, with 300,000 minorities living side by side with Sinhalese, Tamils, Muslims and Christians.

The World Refugee Day campaign – held over several weeks across 130 cities – was meant to highlight the plight of refugees and those who are displaced.

Housing a large international delegation in a predominantly Sinhalese and Christian district meant that the UNHCR was not able to present its full vision.

A similar problem was also encountered in the months leading up to the World Humanitarian Summit. And, given the interest in the issues affecting Tamil refugees living in Trincomalee, it is likely there was some anxiety about the possibility of racial prejudice.

The arrival of hundreds of additional foreigners attracted many neighbours to be on the lookout for signs of harassment, especially from those who had been expected to host a migrant.

While I personally have faced no problem in the area, I do have good friends whose experiences have not been pleasant.

However, the reality of life in Sri Lanka is that no one’s rights are guaranteed. The country is still firmly in a transitional phase.

So all expectations were generally high, and staff such as ourselves from several agencies (Human Rights Watch, UNHCR, IOM, Deloitte, and others) felt we had set ourselves an ambitious goal.

We feared possible repercussions, but we understood it would be better for us to fight for these rights by being a visible presence than to hide from the community.

If we were to have continued to hide, it would have been difficult for us to progress as the best agency to help Sri Lanka and tackle this challenge.

Looking back, we have seen our vision come true and succeeded in achieving so much.

We drew attention to the fact that people from Trincomalee continue to be displaced in the country as part of the 2017 global forced displacement report.

People living here as refugees either continue to return to their places of origin (except for the 7,000 Tamils and Asian Tigers internally displaced by LTTE [Liberation Tigers of Tamil Eelam] who live in the city of Kalutara) or are living as refugees in India.

More than four million people are internally displaced within Sri Lanka and five million have been displaced worldwide.

But the economic crisis caused by the global financial crisis caused in large part by the influx of refugees and migrants can only be addressed in a more sustained manner and in the long run.

The resettlement of refugees within Sri Lanka is still limited. Most refugees and migrants who are living here receive assistance only when they take part in qualifying programmes.

No-one has yet found a solution to the question of status in relation to citizenship. Only some 900,000 Sri Lankans are entitled to citizenship. These are people who were born in Sri Lanka and whose father or grandfather received citizenship at one point.

Scientists warn that the Dead Sea is nearing a ‘death spiral’