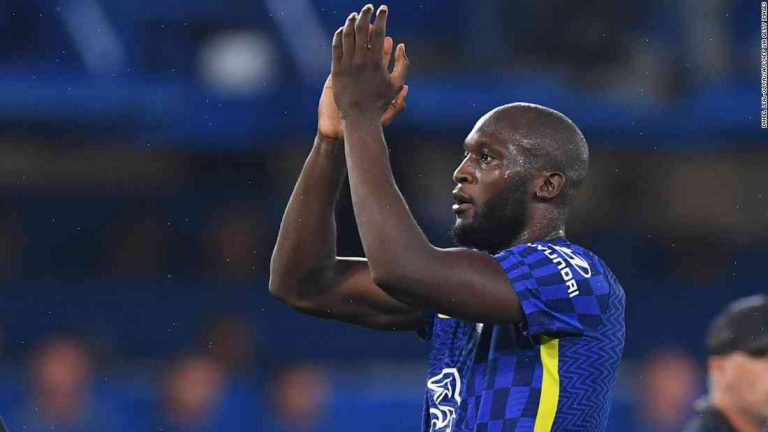 Manchester United’s Romelu Lukaku wants to see the heads of social media platforms such as Twitter, Facebook and YouTube face punishment for being cruel to others.

Lukaku, 25, has labelled the posts and tweets he has seen on his Twitter and Instagram accounts as “disgusting”.

“It breaks my heart to see people abuse the people they should admire,” said the striker.

“I have been told the social media CEOs [chief executive officers] will come to see me so I can give them my advice.”

Lukaku has been a key part of Jose Mourinho’s Manchester United side, scoring 31 goals in all competitions this season, as they battle to defend their Premier League title.

He helped his club to victory over Spurs at Old Trafford on Wednesday, having also scored twice in their FA Cup quarter-final win over Reading on Saturday.

“I want to make sure children see some positive stuff in football instead of the bad stuff that is going on,” said Lukaku.

“If I can give them the right advice and maybe that will help them not to waste their time reading stuff on social media that is not right.

“I am not asking for anything special – just respect yourself and your idols and respect what you do because it’s not just in football, it’s in life.”

Lukaku has been challenged in the past by members of the United squad for his lifestyle away from the pitch.

Speaking before the start of the current season, he said: “I have come from a military family and the discipline of the military made me a different person.”