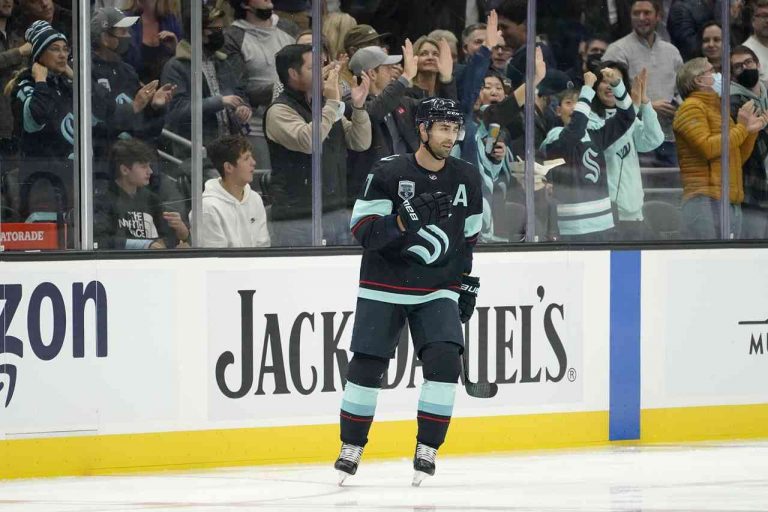 SEATTLE — Ryan Spooner had a goal and an assist and Joakim Nordstrom scored the tiebreaking goal early in the third period as the Seattle Thunderbirds defeated the host Montreal Bell Centre 5-1 on Friday night.

Payton Lee and Aidan Prueter also scored for Seattle (24-7-1-3), which extended its current winning streak to seven games. The T-Birds won at home for the first time this season after opening 11-0-0.

Rasmus Sandin scored for Montreal (11-15-6-1), which allowed three goals in the second period. It has lost three in a row and four of five.

Maxime Crevreau kicked out 32 shots for the Bell Centre, but was beaten twice on breakaways.

Seattle scored an early goal when Spooner skated into the Montreal zone and centred the puck to Lee, who was in the right slot and sent a wrist shot through traffic and into the net at 10:02 of the first period.

Montreal goalie Joel Voltner responded by turning away an Alex DeBrincat breakaway, and Nikita Scherbak tied the game on a penalty shot at 15:30 of the opening frame, capitalizing on a T-Birds turnover.

Spooner opened the scoring when he drove the net and tipped an Austin Adam blast behind Voltner at 5:10 of the second period. The Thunderbirds tacked on two more in the final period.