Ontario’s government has only one month left to fulfill its promise to make 100 days of learning accessible to all school children, and the deadline has come and gone with little to show for… 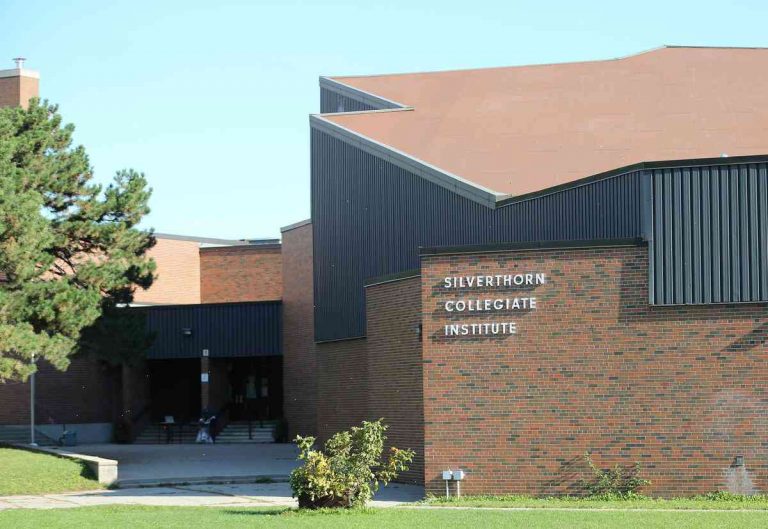 Ontario’s government has only one month left to fulfill its promise to make 100 days of learning accessible to all school children, and the deadline has come and gone with little to show for it.

On the 113th day, the province’s Kathleen Wynne turned to press conferences to announce that the average class sizes for Grade 1 through 3 would now be capped at 26 students and that the number of students in Grades 4 through 6 would be capped at 34 students in the 2018-19 school year.

The government said these new class size restrictions would save the government more than $163 million in the first full year.

But even with these new class size limits, Ontario will still lag behind every other province in class size for both first and second graders.

Why would the government do this? Because it could, as it has before, and when it did, it shut down schools and forced tens of thousands of children to find other educations.

Wynne’s government let municipal education authorities make class size determinations in the 2016-17 school year. However, as of last week, those determinations for kindergartens were going back to municipal officials, putting more students into some schools and expanding school weeks with no breaks in between. It might not cost the province much money to keep adults in schools, but it will cost the future generations a whole lot more.

Last year, this situation forced 75 schools to shut down due to class size limitations. And Ontario will not see much of a return to the “Big Bang Theory”—the last season drew a series low 1.5 million viewers per episode—it once was when more than a million tuned in for almost every single episode of the premiering season, thanks to its ability to fill lead-ins to The Big Bang Theory and The X-Files.

Instead, it can only expect fewer viewers come season 10 when two nights a week of Elementary is no longer able to compete with Gotham in the lead-off slot.

Teachers’ unions have been putting pressure on the Wynne government for a while to curtail the increase in class sizes and other class preparation changes.

It didn’t happen before last spring’s election, so the inevitable results were already being written in school calendars. But educators have a responsibility to stop Wynne from, as she said, “rewinding” these provisions to force educators back to “planning by rote” and replicate the old practices.

Ontario is a nation-leader for growth.

We should not need to wait another year for the province to establish its place in that podium.

Research shows that curricula that prepare students to succeed in the world is the best way to educate children, but isn’t nearly good enough in elementary and high school.

This month, the province should keep the promise of reaching its 100 days goal.