The way Little Haiti was just handed over to developers: a front-page story in the Miami Herald

When the Miami Herald reported in 2016 that the area’s Little Haiti neighborhood had been designated a U.S. Treasure Land, a government designation that put its land at the disposal of government agencies and… 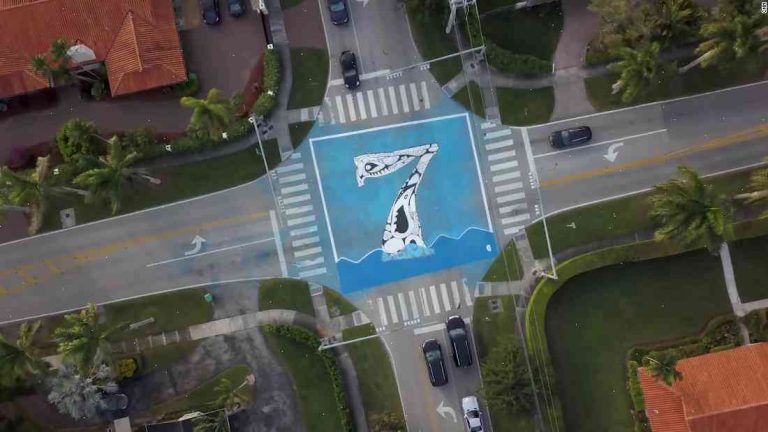 When the Miami Herald reported in 2016 that the area’s Little Haiti neighborhood had been designated a U.S. Treasure Land, a government designation that put its land at the disposal of government agencies and private developers, it looked like good news.

But to residents in the Haitian community – an oft-overlooked part of the city’s minority communities – that designation meant nothing. The moment locals realized that Florida and federal governments were eyeing their land to build housing and high-rises, they were shocked and angry. They were alarmed, too, that money was already flowing into the neighborhood for development, but they didn’t know where or who the funds were coming from.

Nearly two years later, the fallout of Little Haiti’s development has been ferocious, highlighted in a front-page story in the Miami Herald Friday.

When those developers tapped into Florida’s U.S. Treasure Land program to secure federal grants, they had little awareness of how difficult it would be to get Little Haiti designated a National Treasure. It was an effort that had been more than a decade in the making. And it was an effort that leaders of Miami’s Haitian community had spent years fighting: forging a delicate balance between residents’ rights and development, between historic preservation and maintaining the neighborhood’s unique culture and customs.

After removing them as potential investors, developers had yet to break ground, leading to some tension with neighborhood groups. Some residents began to wonder, long before the proposed projects faced any significant opposition, whether a blessing from the Treasure Land program gave the project a green light – something the community would have to become very familiar with.

“We had to do something because there was a report that the federal government had given a negative certificate for preservation status,” neighborhood activist Joannie Robles, 44, told the Herald. “But we didn’t have to fight. We were told it was going to be a gift.”

In a letter to federal officials from a Miami developer, Richard H. Babineaux III, the leader of a group called the Little Haiti Association, declared: “We have spoken with developers in Florida and Missouri, and the plan is to make sure our site has a U.S. Treasure Land designation. The Little Haiti land has become an opportunity for the next generation to enjoy heritage tourism. Little Haiti Association will seek partners from the Caribbean diaspora to achieve this goal.”

Others voiced similar concerns to the Herald, in letters from officials and with the assistance of the group Arise. They were worried about the sudden influx of government dollars with little room for the Haitian community to determine what would happen with the land. They worried, too, about how their government would handle the community’s history and cultural and social needs.

Haitian-Americans are aging out of Little Haiti. They mostly live in the northern part of the city. Many have been forced to relocate. Little Haiti remains an economically isolated corner of the city with very little in the way of cultural links with the rest of Miami-Dade County.

“We still have a free Black village that is always under threat from the bay,” Jamil Joseph, 34, of Little Haiti, told the Herald. “We want our community to stay. There is no community building. Just a lot of empty shops. We need a grocery store, a coffee shop and a bank.”

When the news of the Treasure Land designation was announced, Miami City Commissioner Audrey Edmonson, the chairwoman of the Commission on African American Affairs, broke down in tears during a July 2016 meeting, when she related how Little Haiti had been threatened. The Herald reported then that Edmonson – with the support of City Commissioner Muriel Bowser – approved an ordinance that would restrict any private use of the land, including housing or retail businesses.

Little Haiti did not receive a grand announcement of U.S. Treasure Land designation – rather, the land became part of an “American Treasure Land program” run by the National Park Service – but it was just what some in the neighborhood had wanted.

“We did not really know much about the Treasure Land program when they came to us and wanted to look at our land,” Bernard Pierre of Little Haiti told the Herald in 2016. “I was in disbelief. It seemed strange because we had worked so hard in lobbying for the land, and they just decided to buy our land.”