Since its launch in 2004, Facebook has been credited as a way for brands to communicate effectively with customers, get feedback and foster partnerships. But as one scholar of the web puts it, “Facebook… 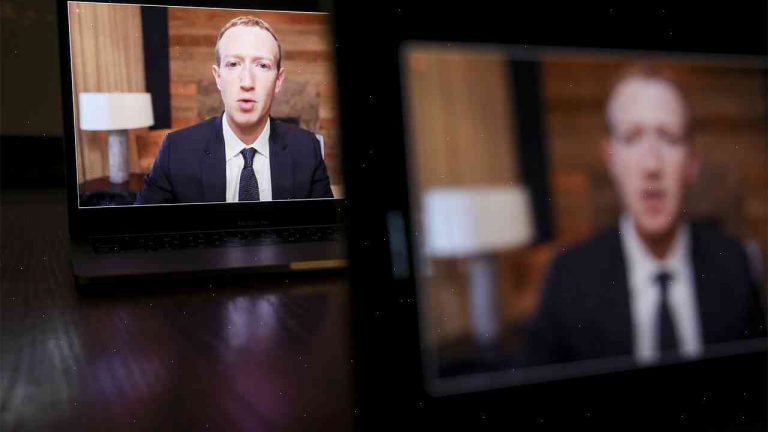 Since its launch in 2004, Facebook has been credited as a way for brands to communicate effectively with customers, get feedback and foster partnerships. But as one scholar of the web puts it, “Facebook was invented for people to have social lives on the web. We’ve come to discover that life on the web might be really toxic.”

My new book, Democracy in the Age of the Internet, explores the rise of new media companies like Facebook, Google and Twitter, with Facebook in particular as a powerful symbol of how the network divides its population into consumers and creators. (For a glimpse at the sociological problems thrown up by this divide, read my book’s introduction. )

In light of the effects of social networks, I attended my first tech conference this summer. It was the last, as its organisers decided to close off the event to social networks, moving it to an entirely different location for fear of straining the attendees’ dedication.

Much of my time is spent living and breathing tech in the run-up to a big project. The solution to Instagram was mine, for example. One morning my technology producer, Laura Bassett, woke me up at 3:30am to tell me the team was changing the name to Facebook. One word: trust. From then on, the team had clear expectations about what users were supposed to be getting and expecting from us, and our bosses.

I don’t think they realised that it would happen this way.

It’s common to hear early adopters refer to themselves as “Facebook addicts”, as though this is some badge of honour. But that’s wrong. Every day, I see people leave Facebook – either because their friends are leaving too, or because they’ve found a better alternative. (Sometimes these haven’t been better alternatives, but still.)

It’s not an insult to acknowledge that social networks are changing the media industry as we know it. It’s a compliment. Google has shaped the way we look at how news is presented and consumed, and everyone from NASA to Disney wants to take part in that process. Facebook’s 500 million users are shaping how we communicate and organise lives, and anyone who wants to takes part is welcome to do so.

In the next few weeks, I’ll be at a Fortune 500 event in Vancouver. The chief executive of the event just called a technical support line and ordered me to fix a processor problem. “We just want a comment code on our website,” he said – and then hung up. When you’re at this kind of event, you can’t take it personally. But that feeling came through last month when I lost a case to Facebook on behalf of a UK politico who was blocked from joining a group because of his identification as an “undesirable user” on Facebook. The commercial pressure was so intense, the case became the most important case of its kind to date, and lawyers from around the world were wondering how to cash in.

I now want to fight again. But if I don’t, the result could end up being that people get to be the only people who can speak for themselves online.

Some Facebook zealots take this freedom as a licence to harass. Others, like my friend and Guardian TV critic James Ball, write about them. The online community has always been able to “unfriend” me. But the precedent of such activists urging users to cut off their loved ones, deactivate their pages and deactivate their accounts has made it easier for others to do the same. Some people are taking steps to avoid this, creating their own Facebook alternative, and going even further by moving their information into an entirely separate network.

For the political elite, this can be very worrying. No one needs a media account to access the news, after all. Still, the big political parties are now part of Facebook, Google and Twitter. Many are still trying to make their way with the technology but the progressive and leftwing parties are digital leaders already.

If they are to succeed in election campaigns, they must preserve and use the tools and strategies that made them successful in the first place. They cannot hope to do this with any degree of support from their more conservative colleagues, and their progressive relations with the digital elite must be governed by these rules of engagement.

Cancer Monday: The Cancer moon plus Mars and Uranus in Libra will make this interesting, but heartless.