Today in Focus: The skies haven’t opened yet but two dozen whales are dead and a major development in Long Beach port snagged

The ever-resilient Orange County city of Newport Beach has responded to the death of a humpback whale with an appeal to the state supreme court. The city says it needs the additional 50 seats… 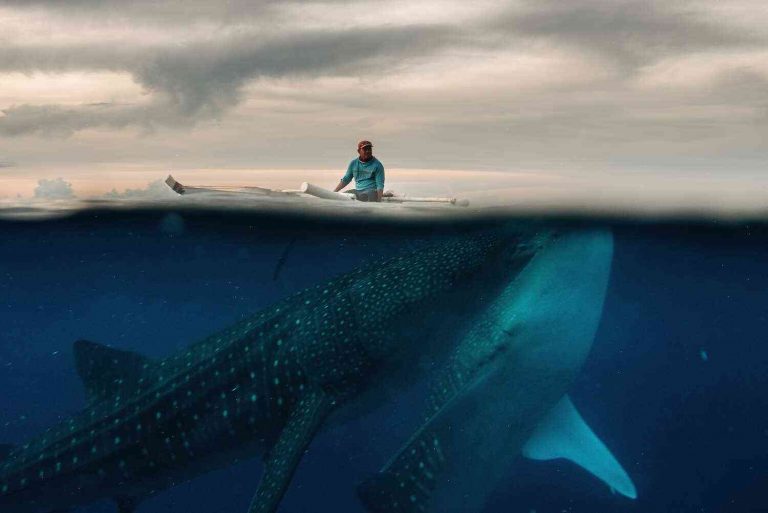 The ever-resilient Orange County city of Newport Beach has responded to the death of a humpback whale with an appeal to the state supreme court. The city says it needs the additional 50 seats the new entertainment complex at City Center should bring: 48 more jobs for local teachers and 19 more for city officials and employees, according to the local chapter of the California Faculty Association. The Newport Beach City Council voted earlier this year to allow construction of the City Center Project, an office building, hotel and supermarket under construction in the popular tourist district. The council voted 6-0, with Councilman Eric Gardner absent, on Tuesday to file an appeal of a 4-1 ruling by the California Coastal Commission. On Monday, Sea World announced the whale had died, but provided no other details.

The anticipated seismic delays at the Long Beach dock expansion project have made everyone from chamber executives to dock-workers grumbling. But now dockworkers who work during off-peak times are worried about the health and safety of their crews, who perform what should be inherently safe and essential jobs. But the $30 million-plus job looks increasingly likely to suffer three separate delays.

The Coast Guard said it would stop its container inspections at the Long Beach port in mid-November because of weather and staffing restrictions at its Long Beach headquarters and all of the command vessels that are posted at the area. On Wednesday, officials at the California Emergency Management Agency confirmed that a 30-day reprieve on ferry deliveries was issued because of a potential nesting or migrating kangaroo rat at either Twin Locks or Moulton Niguel bridges in the Ports of Long Beach and Los Angeles. They did not speculate whether these delays were related to the Long Beach dock expansion project.

As the National Science Foundation commemorates 100 years of the federal National Endowment for the Humanities, we remember Katharine Storms, the center’s first manager. One of the many challenges she set in place was to remain focused on the humanities while following the dictates of the NERPA’s mandate to be free of either high-risk or political, or being charged with carrying out the activities of other, more potent agencies. We are all the better for her efforts and her willingness to spend hours at a time interpreting and retaining attention of policymakers for the humanities.

More from the journals: Are ‘Eyes’ Common to Sharks and Turtles?; The Gold Star Cup: ‘The World Turns’; From Mexico to Australia: Is a New Flight Attendant Race on the Horizon?; Oil Seen as the Elephant in the Room – at least for American bumblebees: Shinkansen Coverage; Have We Lived to Read About This? Blue Grotto San Francisco: The Exploring Artist; Are We Tired of Suffering from Distracted Driving?; ‘Red Corn’: Melting Carbon Dioxide Could Increase Fiery Earthquakes.

Major E.coli vaccine comes to US

US approves skin cancer drug made by Moderna