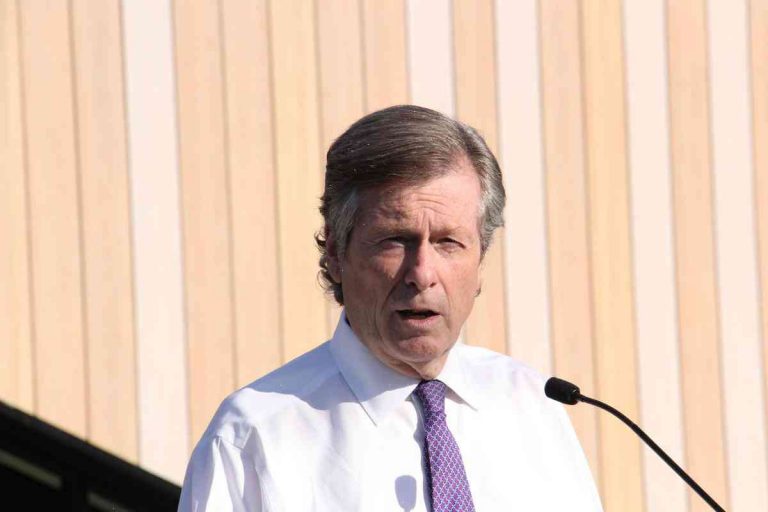 Canadian city staff are being given more time to reveal whether all Toronto public school children are vaccinated against the common killer.

The city’s inspector general of public health asked a court in July to force officials to reveal vaccination status.

Toronto’s board of health will now extend the time available to the public health chief by two weeks.

Toronto was rocked by a recall last year after listeriosis was traced to cantaloupe from Mexico.

A probe found that listeriosis was killed 12 people in Toronto but nine more who went to hospital had recovered, despite the strain of bacteria found in the cantaloupe being from Mexico.

About 1.1 million people were infected by the bacteria – similar to the strain found in the contaminated cantaloupe – and about 800 died.

A total of 3,500 individual products including soft pretzels, popcorn, bottled water and juice were recalled across the US, Canada and Mexico.

Toronto public health officials had said the daily report of vaccination status was not required in any jurisdiction – except Ontario.