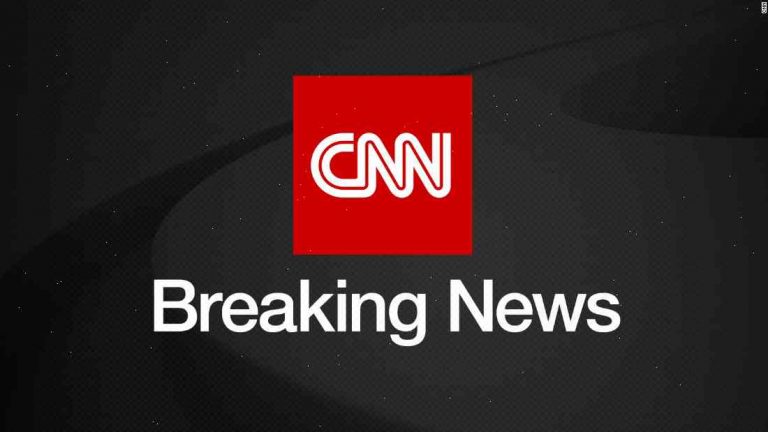 At least 33 people have been injured when a truck and tram collided in the Tunisian capital.

A police official said four cars, including two passenger trolleys, were involved in the collision between the Tunisian flag and a tram on the main road from the south of the capital, toward the centre.

The official said there was no explosion after the collision, and the trucks appeared to have been travelling at normal speed. The tram was disabled as a result of the collision.

“I saw the tram hurtling at high speed before it hit the truck,” said Yasmine Ahmed.

There was no indication of the truck driver’s role in the accident, the official said.

“The victims have been transferred to hospital,” the official said.

The three surviving tram passengers were in a “relatively serious condition”, Tunisia’s health ministry said in a statement.

According to the Health Ministry, at least 130 people were hurt in a similar accident last year on the same road.