This article is over 3 months old Tourism to the US was hit hard in the wake of President Donald Trump’s travel ban, which was primarily aimed at Muslims, but a boost to arrivals… 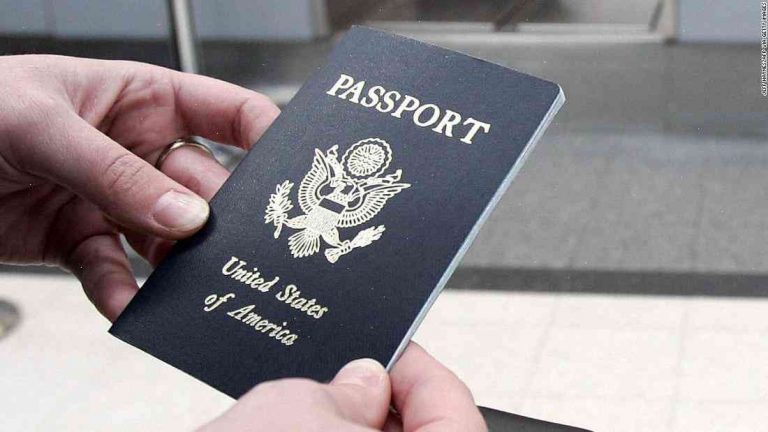 This article is over 3 months old

Tourism to the US was hit hard in the wake of President Donald Trump’s travel ban, which was primarily aimed at Muslims, but a boost to arrivals is expected in 2019

Countries that were among the big losers of the Trump administration’s travel ban are likely to see an increase in arrivals from the US next year, according to research released by UK-based private firms.

The destinations that were among the top five most affected by the ban – Iran, Iraq, Libya, Somalia, Sudan and Syria – are expected to get about 10,000 extra visitors annually as a result, a 10% increase.

Countries that were not hit by the travel ban – Venezuela, Russia, Cuba, North Korea and Yemen – are expected to see no increase in arrivals as a result of the ban.

Tourism is already back on the rise in the US. “From this year through 2020, we are expecting to see between 3.5 million and 4 million additional arrivals every year – an increase of between 4% and 4.5%,” said Ian Kennedy, founder of demand forecasting agency Transport Intelligence Group.

Flights to the US are also back in holiday hotspots such as London, Paris and Barcelona, prompting inquiries for US destinations in those European capitals, Kennedy said.

According to research from Heathrow Airport, US passenger numbers increased by 6.8% in November compared with the same month last year.

Earlier this month, new rules limiting the ability of US citizens to take multiple trips abroad, or apply for multiple visits, came into force.

The new regulations aim to reduce overseas abuses of the American visa programme and curb fake documentation and fraud, such as using two passports and multiple boarding passes.

US officials are warning they expect a surge in counterfeit visas in the run-up to the US midterm elections in November 2020.