Across the English-speaking world, we have seen the front-line battle for the public’s newsroom space being fought regularly. We’ve watched and cheered as newspapers, television stations and websites have fallen victim to harassment and… 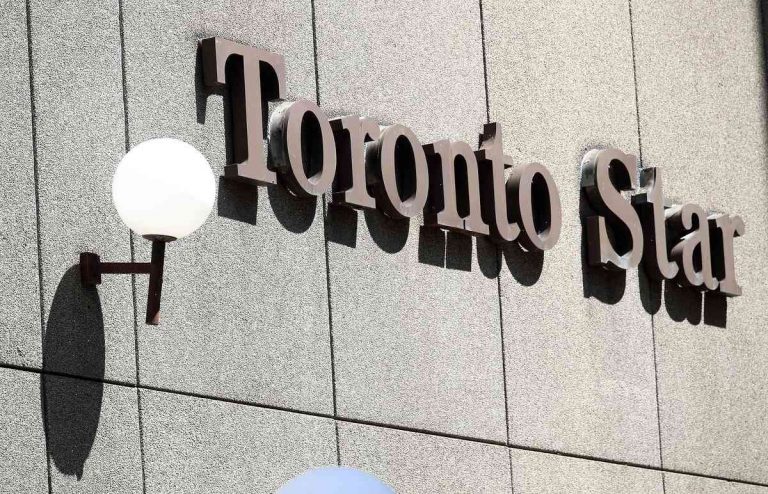 Across the English-speaking world, we have seen the front-line battle for the public’s newsroom space being fought regularly. We’ve watched and cheered as newspapers, television stations and websites have fallen victim to harassment and discrimination. We’ve also seen many brave women reporters and commentators standing up for the values of journalism and integrity that we believe in. And we’ve watched many brave men take a stand to defend a woman’s right to speak her mind and be heard.

We have called for laws against gender violence, because we believe that it is an affront to the idea of decency, and to democracy. In more than 20 years of studying and reporting on gender issues, I have seen first-hand how women journalists are being bullied and objectified by a small minority of people in their workplace. I’ve watched their negative experiences produce increased stress and anxiety; and as they learned to block out the abuse, the cycle continued, sending them further into isolation and self-doubt.

I spoke out about this issue on Friday at a panel in the U.K.’s House of Commons that hosted international women’s equality leaders and advocates. I described the sudden rise in violence and harassment that occurred when online comments turned from jokes and encouraging commentaries to actual threats and violence. I spoke about the changing landscape of where and how people get their news and commentary, while also painting a picture of how this issue affects women across the world. I then asked for help in creating safer and safer spaces for female journalists to both hear and report the news.

I want to echo Nancy Barnes, president of the International Women’s Media Foundation, in calling for a cultural shift within journalism, where harassment and aggression is explicitly prohibited and protected speech is valued. Last week, four groups formed a coalition called “#TitleIX” to advocate for Title IX policies across the U.S. based on the U.K. model. They want to protect reporters and organizations who get their news and views from any source – regardless of gender.

In March, Congress passed and President Trump signed the anti-bullying law titled The Student Non-Discrimination Act (SNDA), which prohibits bullying in schools, and now requires it. It also removes some of the privacy safeguards in student records that allow for sexual harassment and shaming of anonymous students. While SNDA takes care of an underlying issue, it doesn’t fix the deep-seated prejudices that have led to a lot of the extreme attacks against women and journalists.

Many organizations from across the globe are recognizing the need to educate everyone on how to express their opinions without discrimination. These include leaders from the Viacom Foundation and the Global Commission on the Status of Women, along with the Mississippi Women’s Center, which are providing free training to train around the world. One hundred stations have been set up at universities and university-based agencies across 47 countries.

These training sessions provide two pieces of best practice: first, facilitators are trained on how to recognize and handle a situation and understand the intent of an abusive message, and, second, they teach training to facilitate training sessions. We are hoping that bringing this back-to-basics approach will make a difference.

We recognize that not everyone is on board and that we must also remind people that women journalists around the world deserve respect. We encourage organizations to continue to build awareness and, where they can, share with their colleagues of how reporting fair and balanced news is expected of journalists.

The sad reality is that gender-related abuse has no place in the public sphere. If we truly believe that we all have a right to report the news, that we all have a right to defend each other, then the entire framework of journalism has to change. We owe it to journalists, and to all women, to make it easier for them to report. The online abuse is unacceptably abusive and unacceptable. It must stop.