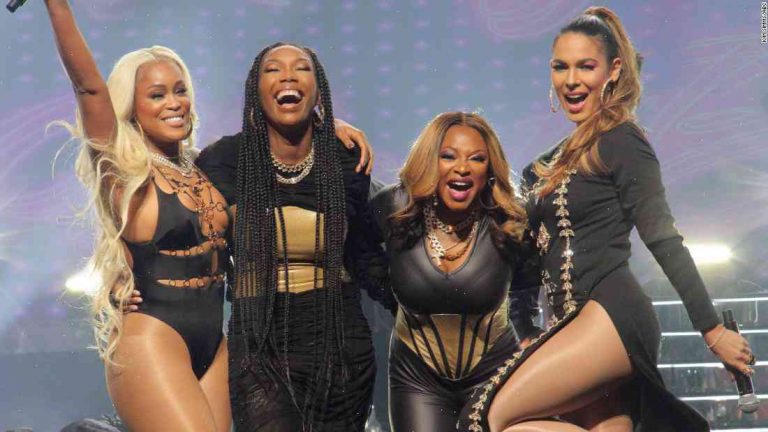 Queens native Krysten Ritter is reuniting with her Breaking Bad producer, Melissa Bernstein, in the soapy new ABC drama, Good Girls. Ritter plays Annie Parker, a working single mom who suffers from a debilitating medical condition, and moves to a suburb of Portland to help her close pal, Annie (Lily Rabe), find her health and eventually get her revenge against a corrupt bank. The ladies start robbing the bank, to raise money for their health care, and do so, using only their mouths to carry out the heists. The ninth episode of this magical new show will premiere at 10 p.m. EST on Dec. 22 on ABC.

When I talked to Ritter about her new TV project, she explained her reluctance to work with Bernstein again after the hit, addictive Breaking Bad. “I wanted to shake the idea that we’d had this great success and I wanted to take a breath and go, ‘What’s next? What can I do next that I’m going to be so scared of to get back into being fearless and really say, ‘I’m going to do something that scares me to the core and I’m going to go, ‘I’m going to find that truth inside myself, and show that in a person,’” Ritter explained to me.