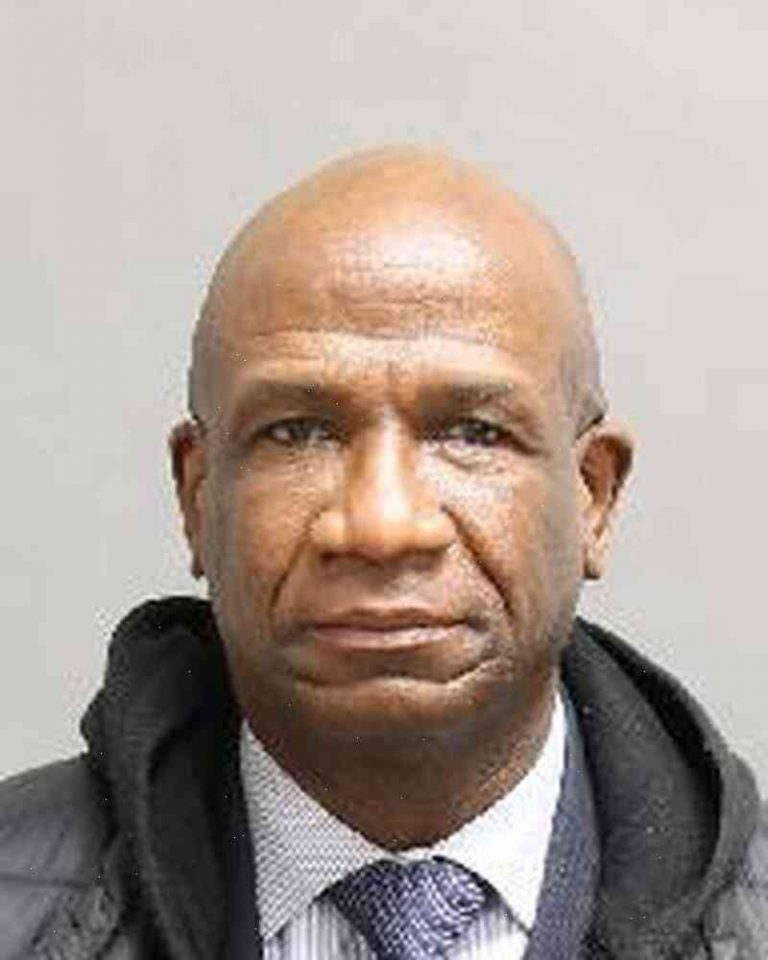 A 56-year-old man has been arrested after a woman was sexually assaulted at a New Jersey church where surveillance video recorded a man approaching her from behind and forcing his way into the room where she was sleeping, authorities said.

The Philadelphia Inquirer reported that the victim was at Mt Olivet Baptist church in Mount Olive when her boyfriend returned home late on Christmas Eve. The boyfriend heard her screams and found her half-asleep on a sofa, with the man inside the room, authorities said.

The church has a children’s choir and several rooms for overnight stays. Mount Olive police said the victim was sexually assaulted, and the footage showed the man coming at her from behind and forcing his way into the room.

The man walked out of the church before police arrived, according to the newspaper. The attack lasted several minutes, the newspaper reported.

The suspect was arrested and charged with aggravated criminal sexual contact and sexual assault. He was being held on $250,000 bail. His identity was not released.