World leaders must commit to lasting measures to fight the fast-moving coronavirus –.

The World Health Organization has declared, from today until September 18, 2019, a period of global action to ramp up efforts in the first phase of an intensive response to the most severe form… 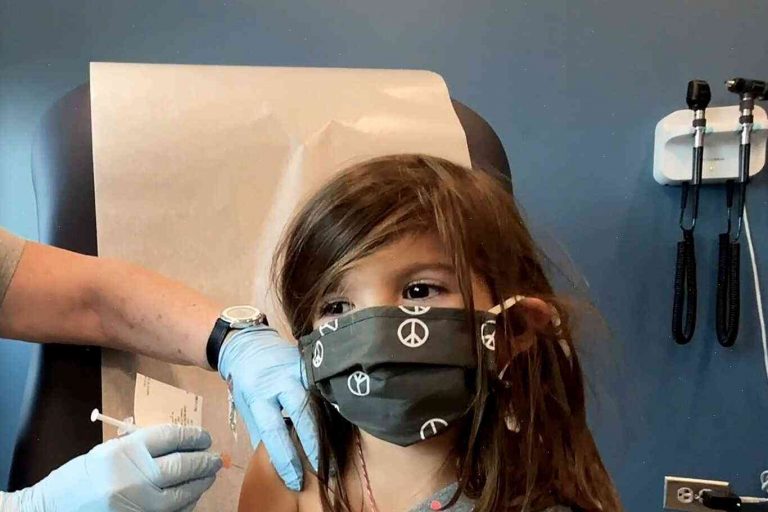 The World Health Organization has declared, from today until September 18, 2019, a period of global action to ramp up efforts in the first phase of an intensive response to the most severe form of coronavirus, known as NCoV. The aim is to rapidly transition from efforts to contain the virus to one focused on reducing the severity of its potential future outbreaks.

A sustained set of collaborations among all key partners – including governments, the private sector, academia, non-governmental organizations, the media, and others – are needed to ensure the global response is continuous and agile, adjusting swiftly to the changing epidemiology of NCoV and all emerging viruses of concern.

We therefore urge the international community to immediately begin recruiting, preparing, and delivering the supply of vaccines for children 5 and up and for infants and children under 5 as soon as possible. Priority should be given to vaccines that are ready to roll out, in which case they should be rapidly paid for by the public in accordance with standard acquisition and maintenance processes. Once the vaccines are available, they should be fully delivered through the appropriate vaccination routes, including mass immunization campaigns, community-led vaccines campaigns, and limited or community-based complementary vaccination campaigns.

Global Actions to Reduce the Potential for an Emerging Virus

NCoV, designated a Coronavirus of Concern (COC) by the WHO, was first reported to have become a health threat in Saudi Arabia in 2012. Since then it has spread to at least 24 countries in the Middle East and north Africa.

In recent years, NCoV cases have appeared in countries throughout Europe and Asia, including in the United Kingdom, France, Germany, Portugal, Italy, and Turkey. NCoV is also suspected to have been passed from camels to humans in the United Arab Emirates. It remains a major public health concern globally, and many cases have shown signs of developing into an epidemic, putting lives and communities at risk.

Coronaviruses are closely related viruses which cause the common cold and cold sores. NCoV differs from the West Nile virus of the Americas, which poses a similar threat to the public. On May 3, 2018, the WHO declared that investigations of a new strain of coronavirus were confirmed as being NCoV. On the same day, the UK Ministry of Health reported that a man in the United Kingdom had developed the virus, only the third person in history to be infected by NCoV. The man, an 80-year-old Saudi Arabian national, subsequently died. Laboratory tests on other individuals suggest that NCoV can spread through close human-to-human contact, which is a concern as the disease, like the West Nile virus, can be easily transmitted between humans.

In May 2018, WHO and the US Centers for Disease Control and Prevention jointly coordinated a response to a man who had recently traveled to Saudi Arabia, Jordan, and Qatar and developed NCoV. The man presented with fever, chills, cough, fatigue, muscle aches, and shortness of breath. He was hospitalized and, after treatment, was pronounced healthy. Laboratory investigation revealed that the virus had transferred to him through close contact with environmental particles, including when caring for a sick family member. The largest available datasets show that NCoV has been confirmed in two of the three people whose illness is connected to the case-control study.

On July 8, 2018, the WHO issued new recommendations in close coordination with the US Department of Health and Human Services (HHS) regarding an initiative to determine whether a vaccine is feasible to produce. Testing is underway to determine whether an “immunogenic or oligoherbogenic” vaccine is ready to roll out, and it will be rolled out in the next few weeks. The vaccines available are already immunogenic, meaning that they can transfer the virus from person to person in a manner that the human immunodeficiency virus (HIV) virus cannot. In the case of NCoV, this means that vaccination can be done directly in the environment.

In October 2018, WHO published the first tools to combat transmission of NCoV from camels to humans and announced its evaluation of whether vaccines are feasible to produce and whether they are safe and effective. The tools were designed and developed by partners led by AOPMI, led by the International Centre for Microbial Ecology, under the leadership of Dr Yoshihiro Kawaoka, and made available to all WHO member states.