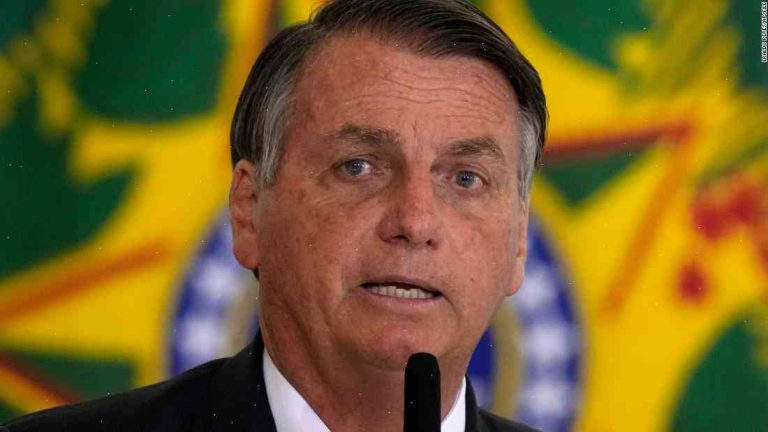 This article is over 6 months old

Brazil’s far-right president-elect Jair Bolsonaro has ruled out having the MMR vaccine that protects against measles, a case that could amplify concerns in the rest of Latin America that are already running high.

The conservative senator-elect said on Friday he did not want to prevent the infection from the inoculation, which could set off other debates about parents’ right to refuse certain vaccines.

Brazil’s World Health Organization (WHO) representative Pedro Grinspun said the vaccination for measles was strictly necessary and that there would be consequences, without specifying what.

Children should not be prevented from attending school, Grinspun told a health conference in Brasilia.

Bolsonaro, who takes office on 1 January, went on to say he opposed the use of antibiotics.

All five presidential candidates in the election pledged to completely dismantle Brazil’s health ministry, a step that will remove its oversight of public health and offer the former army captain complete autonomy.