Nick Braun, the young actor who has been cast in HBO’s drama “Succession,” has revealed the terrifying and uncomfortable experience he encountered working on the show. Braun plays Greg, the son of the recently… 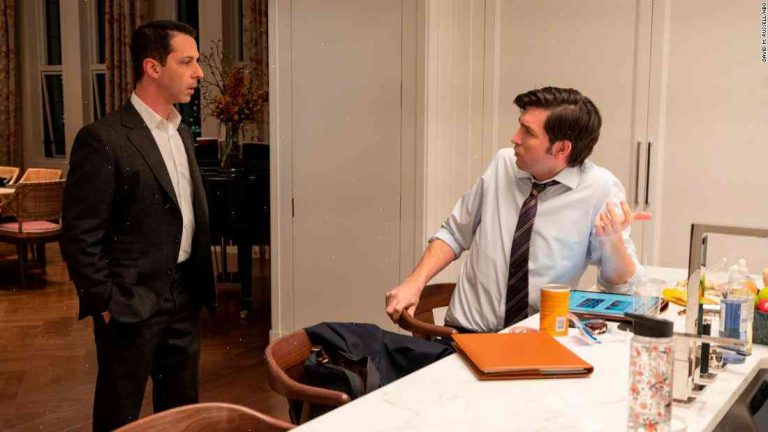 Nick Braun, the young actor who has been cast in HBO’s drama “Succession,” has revealed the terrifying and uncomfortable experience he encountered working on the show.

Braun plays Greg, the son of the recently departed media mogul Alec Baldwin, in the show, but according to Braun, the experience working on the show was anything but comfortable.

“I was in my cousin Greg’s physical capacity with Greg on a lot of set. I felt unsafe all the time and uncomfortable every time we were in a room together,” Braun told the Boing Boing podcast.

“But, I was there to promote the show and try to move it along and get people excited to watch the show. So I had to be entirely open and vulnerable with my cousin Greg. You could probably read as much into it as you want to.”

Braun said the extreme elements of working on the show, not just physical but also mental, was difficult for him to handle and made him feel unsafe all the time.

“It was a lot of pressure and anxiety, especially when we’re filming in a hotel,” he said. “It’s not natural to deal with that when you’re in a hotel room, but the idea that you’re getting emails about what Greg’s going to be wearing on a given day, we were under enormous pressure to have looks so realistic that my cousin Greg is just going to have to sit behind his computer looking at me the whole time.”

Braun also revealed the experience was highly stressful for Alec Baldwin, who has been cast as the evil CEO of the family’s media company.

“Alec also said that it was a terrifying, terrifying experience to watch Nick put on a prosthetic forehead and curl up in a chair like he was his character.”

The actor said he had refused to be able to film the uncomfortable scenes, however, and after convincing his co-star that he needed his brother’s approval, ultimately decided to do it.