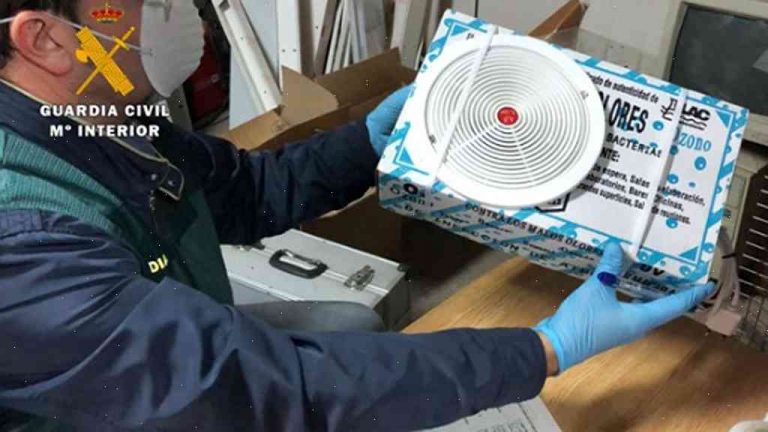 This article is over 6 months old

Hospital air filters can prevent airborne transmissions of a virus that can infect people during the early stages of pneumonia, according to a study led by researchers from the University of Arkansas for Medical Sciences (UAMS).

A study published in The New England Journal of Medicine analysed air collected at the St Francis Care, Little Rock, Arkansas, hospital, where 47% of its patients were identified as being infected with the coronavirus, known as Coronavirus EBOV, or Culex quinquefasciatus.

Tests on the surfaces from the hospital also confirmed Coronavirus EBOV was present and created an environment where other infections were prevented, the researchers said.

The findings contrast previous research into airborne transmission of the coronavirus, which has been found to be difficult to prevent.

Dr Christopher Kahn, a study author and researcher at UAMS, said: “This is the first study to show airborne transmission of the coronavirus EBOV among hospitalized people.

“It demonstrates that Coronavirus EBOV is not just confined to the healthcare setting and that it is not just very dangerous, it is hazardous.”

The researchers found that 38% of hospital patients were exposed to the virus. The hospital’s air filter system identified nearly all the respiratory particles that contaminated the air with Coronavirus EBOV.

They concluded that the filters had prevented patients from being infected by the virus, and the hospital’s air cleaned would have otherwise been contaminated.

Coronavirus EBOV, which was first found in humans in July 2013 in Hong Kong, is considered a human respiratory virus, although it can be transmitted between animals.

In 2016, the virus was detected in one patient, but no cases have been reported since then, although the virus has spread since then across the globe.

The last case in the US was a 65-year-old man from Kentucky diagnosed with the virus in December 2017. He spent several days in a hospital, including a stay in intensive care.

He then died of pneumonia, but investigators found no evidence of respiratory illness.