If Labour does take power, there are obstacles to its manifesto programme | Andrew Chamberlain

Yesterday in Budget Week both the CBI and the Institute of Directors outlined their priorities for government if Labour wins power. Both organisations have taken issue with the lack of focus on many of… 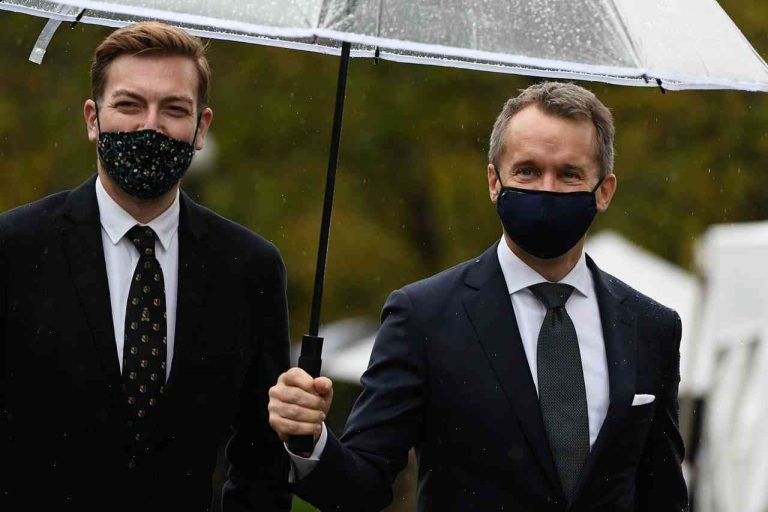 Yesterday in Budget Week both the CBI and the Institute of Directors outlined their priorities for government if Labour wins power. Both organisations have taken issue with the lack of focus on many of the issues set out in Labour’s manifesto.

Such as making childcare free, and ending zero-hours contracts to protect workers rights. On Wednesday, those members of the public who feel “abandoned” by the current government were among those “determined to do something more than complain”, as Jeremy Corbyn made the case for the election result as a “historic opportunity”.

Yet, too many in the business and politics worlds remain unconvinced that election fever will translate into the progressive commitments that can make a lasting difference. There are many benefits to holding a hung parliament, but without a clear direction from the government, the chances of it achieving anything of long-term sustainability remain slim.

The commitments made in Labour’s manifesto are very ambitious – and there will need to be evidence from policy-making that the government will be able to make the changes that are needed. The reality is that Labour has announced far more than it will actually be able to deliver once the coalition of chaos that has dominated the government coalition for more than a year comes to an end. The chances of delivering much-needed real-terms growth, and getting public services back on track, are slim.

Last week, in a letter to the Guardian, employers gave assurances that businesses could work with the government on what have been described as “daunting” challenges such as public-private partnerships. Labour – encouraged by the absence of MPs from the business community – has put the maximum pressure on the government to create a business friendly agenda. But work done by leading businesses in the past weeks has highlighted the much bigger challenges the country faces if Labour takes over power.

On Wildfire Smoke and Environmental Allergies