The Queen of England’s coronation is one of the most significant events in British history. The Queen is Britain’s head of state and is married to Prince Philip, who serves as Colonel of the… 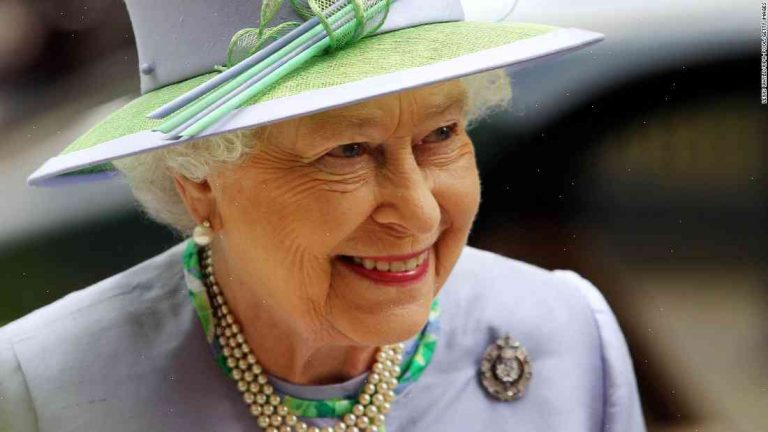 The Queen of England’s coronation is one of the most significant events in British history.

The Queen is Britain’s head of state and is married to Prince Philip, who serves as Colonel of the Irish Guards.

The royal household as a whole is administered by the Duke of Edinburgh.

The Royal Family has 21 properties in London and the surrounding area. This includes Buckingham Palace and Kensington Palace, as well as other properties such as Windsor Castle, The Salisbury Cottage, Coworth Park and Villa Montelimar.

Prince Harry (William’s eldest brother) was made King of Wales in 2015 in a ceremony following the Queen’s coronation.

As part of her royal duties, Queen Elizabeth II meets with heads of state and has the opportunity to speak directly to people around the world.

She also met Pope Francis at the Vatican in March 2016.

The Queen became the longest-serving monarch in British history when she surpassed Queen Victoria.

The Queen has always performed her official royal duties when she was in good health. She has never missed a Commonwealth gathering, a weekend royal engagement, or a state visit.

The Queen spends some of her time after retiring from royal duties at Windsor Great Park, where she looks after gardens, trees, and the memorial to soldiers from the Battle of Britain.

The Queen travels back and forth from London to Windsor Castle. She traveled at least 11,301,085 miles during her reign, traveling to 125 countries and over 109 counties.

In 2017, the Queen stepped down from her position as commander-in-chief of the British Army and became a Knight Grand Cross of the Most Ancient and Most Noble Order of the British Empire.

She can only enjoy a private balcony at Windsor Castle, but she was recently photographed with the Duke of Cambridge at the Guards Polo Club in Windsor.

The Queen’s unofficial title is Defender of the Faith. In his New Year’s message, Pope Francis presented the Queen with the Cross of St. Paul.

Her official title is Her Royal Highness The Queen Mother.

In 1947, the Queen’s father, King George VI, commissioned Sir Edwin Lutyens to design a new set of thresholds for the palace. The Queen was awarded the Lutyens Medal.