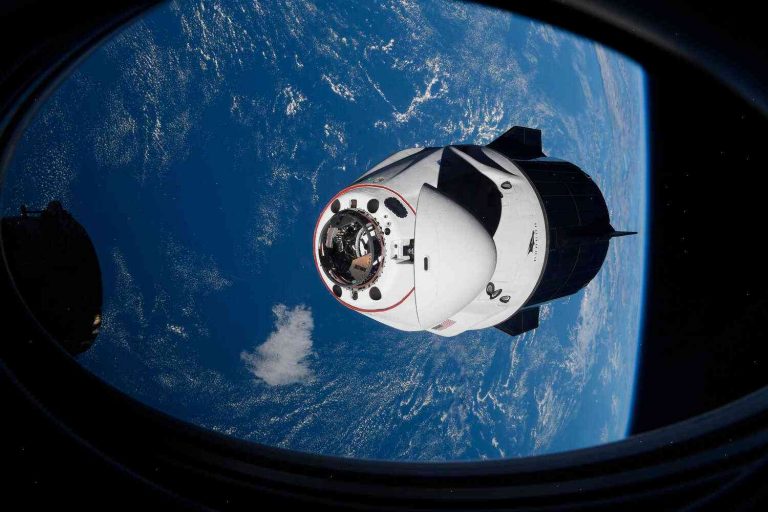 On Wednesday, SpaceX completed its second successful docking to the International Space Station (ISS) since its inaugural successful docking in May. As the Dragon capsule flew over the ISS, it soon came to a standstill on one of the airlocks:

After a day of waiting to be sure that the Dragon was properly powered up and ready to continue its mission, the space station crew released the Dragon with its robotic arm — as seen in the below photo:

But when the astronauts pulled out the Dragon, they found the mess of a slicked-down slushy watery mess was the result of Leaky Space Toilets from SpaceX’s bathrooms.

The issue was expected to affect the company’s latest docking with the ISS, which is set to take place during a Tuesday (July 17) engine test. If the test was successful, the Dragon capsule would be filled with water for two days in order to establish its propellant supply before taking the crew on a 14-day mission.

In a video released by SpaceX earlier this week, it was revealed that the company had installed computer-controlled remote controls in the bathrooms to prevent a problem like the one currently affecting the lunar habitat.

Still, with a headache from the video, astronaut Sunita Williams noticed the potential problem yesterday:

If the test occurs as anticipated and the ISS crew seals the lid of the supply closet, the pod could be loaded with a one-day supply of water on July 18. The other issue, of course, is that the typical toilet is more than a little dimmier than this one.