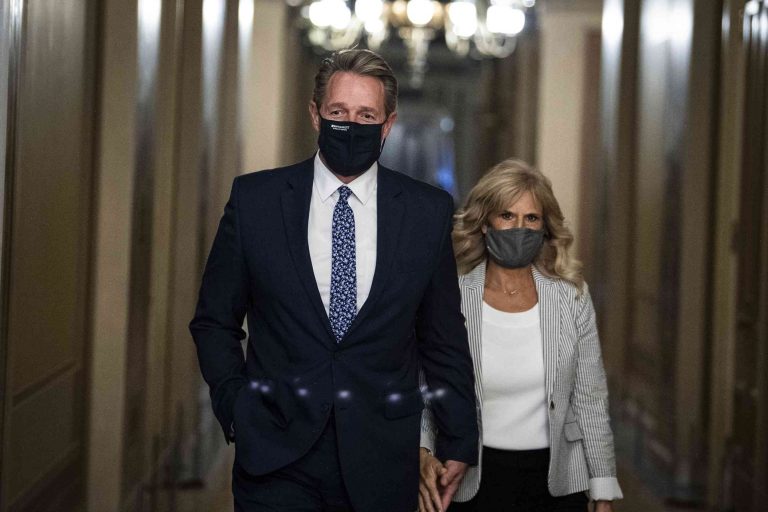 A White House official confirmed to the Washington Post that Cindy McCain, wife of late Arizona Sen. John McCain, will replace former U.S. Ambassador to China Jon Huntsman as ambassador to the country. Cindy McCain was a Republican member of the Senate from 2001 to 2013. She has served as the head of the nonprofit Points of Light.

Former Sen. Jeff Flake (R-Ariz.) will be nominated to be ambassador to Peru, the official said. Flake was a Republican from 2007 to 2017. He will serve in his new post while running for re-election in November.

Sen. McCain announced in July that he was halting his cancer treatment after doctors found that the brain tumor he was being treated for was not just curable but curable again. He died in August.